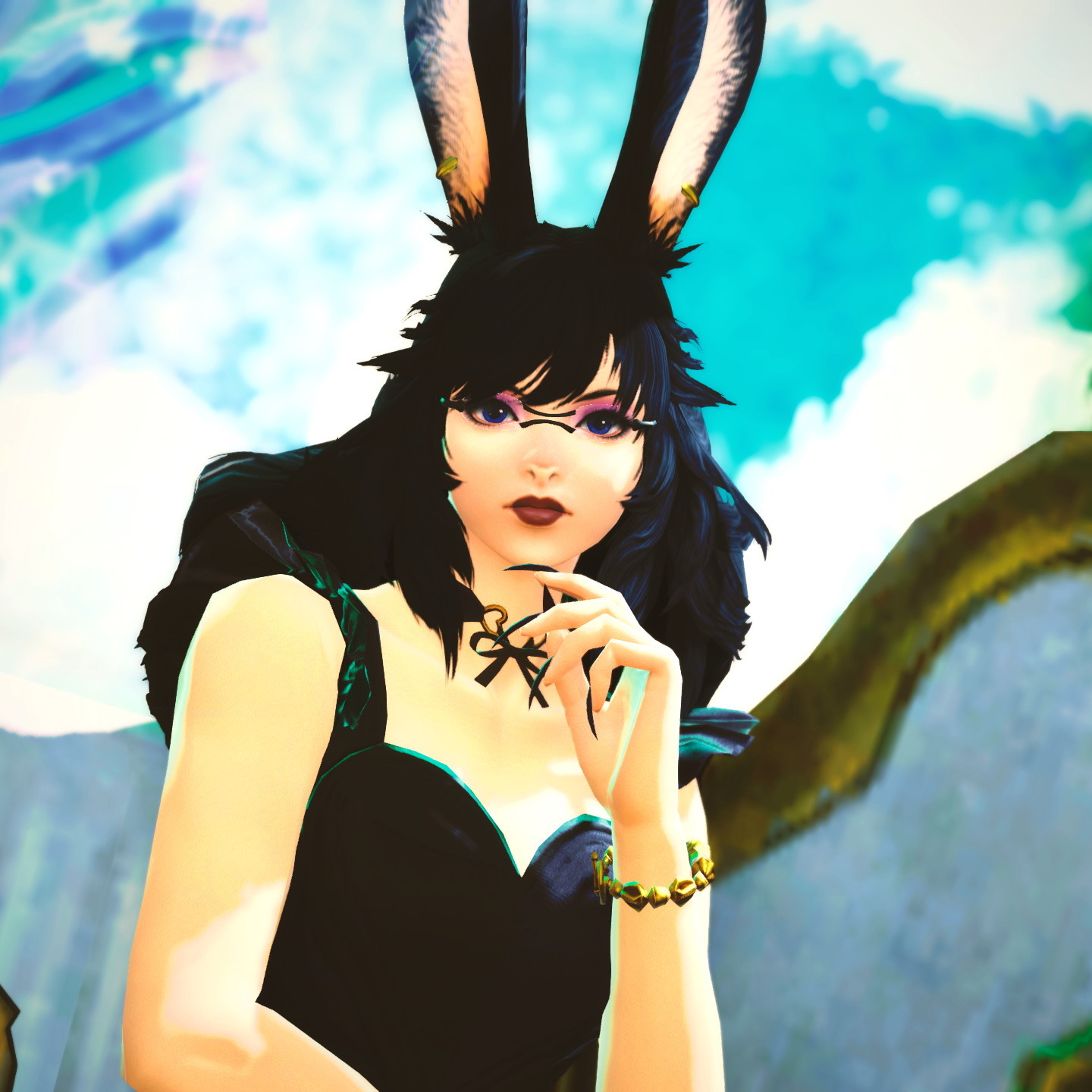 Keziah is the daughter of a limsan merchant. She grew up in the city and was very fond of its beaches and water. Her father always expected that she would follow in his footsteps and become a merchant, but she had other plants. On her eighteenth birthday she took some of the money her parents had been saving for her education and moved to Ul'dah.

She was immediately captivated by the city, especially its arts and culture. For a time she was unable to find a steady job, being forced to live off of her parents savings, but finally after a few months of searching, she found a job as a fact checker with the Mythril Eye.

Keziah, having only a modest education, had to catch up quickly and began reading six to eight hours a day in her free time, focusing largely on the history and politics of Ul'dah but sneaking a novel in here and there. After a few years with the paper she moved on and found a new job at a publishing company, working as an editor, a job she has to this day.