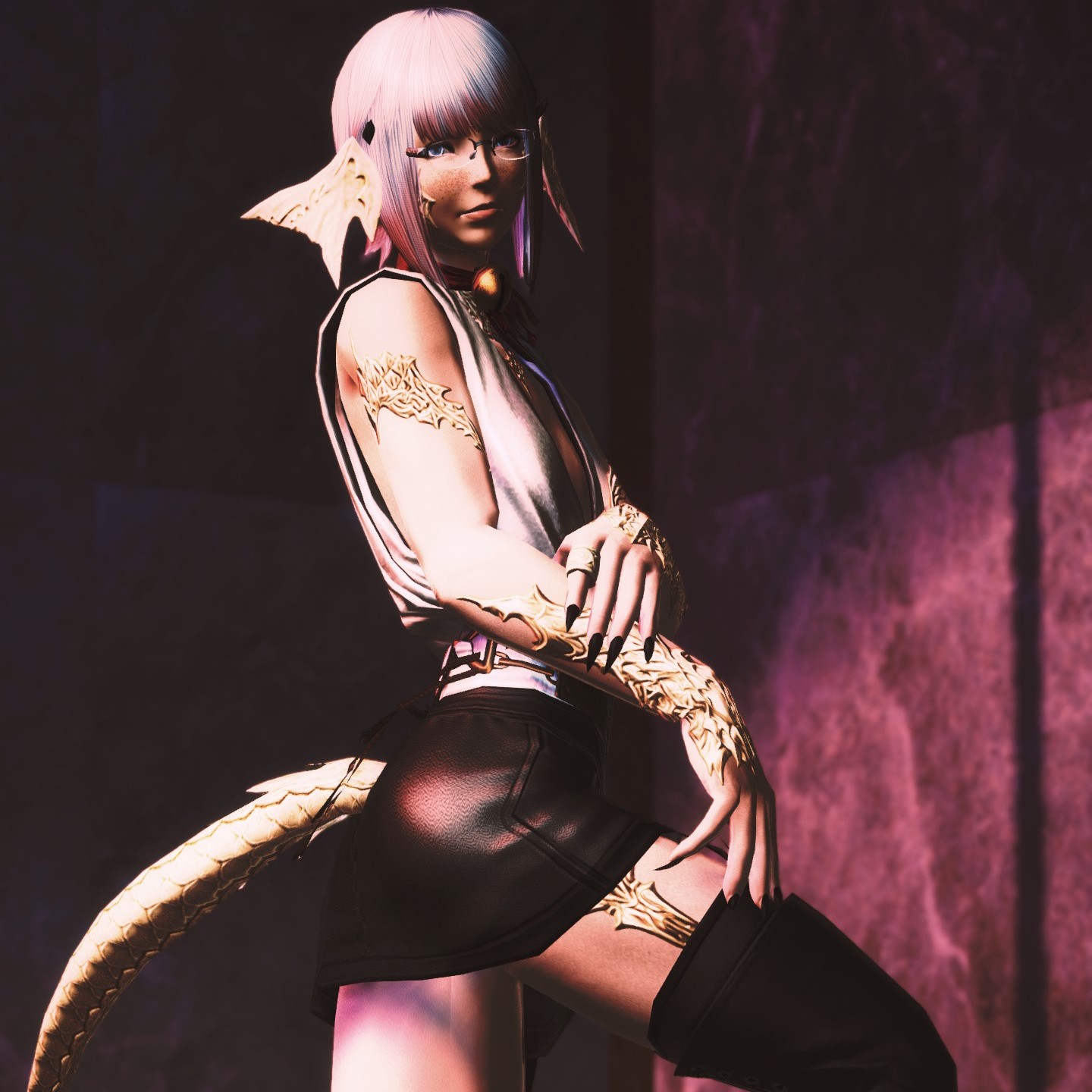 Both of Lia's parents were Raen refugees that were taken in by the Malaguld tribe after the two had fled Doma at the start of the occupation. Despite being outsiders, the two were treated well; treated as if they were steppe born Malaguld their entire lives. It was in this relative safety, the Raen refugees brought two lives into the world: Lia and Elaith.

Lia is the oldest, a fact he'll constantly remind his twin of. Though their births were separated by a matter of minutes, the taller, silver-haired boy was born first. Despite this, he very much acts like a younger sibling. He's shy, naïve, and very sensitive, traits that made him the butt of the other children's jokes growing up. Lia was relentlessly teased by his tribemates. He was teased for his stutter and lisp, his lithe frame, his special interests, and his being a hopeless romantic. Because of this Lia had very few friends within the tribe and those he considered friends he kept at an arms length.

Beyond the teasing, his childhood was relatively normal. Though there are bouts of conflict, the steppe is a relatively quiet place, especially around the fringes. He got to experience the life of a nomadic tribal, living on the land, training, and raising karakul. Though, as he neared his adulthood, it rapidly became apparent that he wasn't like the other boys. There was no rapid growth spurt, no muscle gain, and soon he found himself a mouse amongst giants. He would never become the strong, tall warrior folks expected him to be. At first this bothered him, but it didn't take long for him to realize that while he'd never be tough and strong, he could still be cute and pretty.

He took things slow at first, growing his hair longer, experimenting with different ways to wear his garb, presenting more feminine. Though certain tribemates would tease him for it, he became a bit more popular with the girls. Just as Lia was becoming accepted in the tribe, the occupation ended. His parents, native Domans but adopted Malagulds, had to decide whether to stay with the tribe or move to their village and rebuild; they chose neither option.

Around the twins' eighteenth name-day, the plans were finalized, and the family moved to Kugane. Ever since leaving Doma, the parents had yearend to reopen their teashop. The twins father was a phenom in the kitchen and their mother, an astute businesswoman. With the two of them in charge, the shop thrived and the twins finally had some stability. They quickly adapted to Hingashi life, aided by their parents. It was here that Lia became familiar with Eorzean adventurers and the stories they brought with them. He dreamed one day of moving west and becoming a renown archer, shooting arrows from the tops of maidens heads for sport while hunting dragons. He would ask his father, beg his mother, and plead with anyone who would listen to take him to Eorzea and teach him to be an adventurer.

Years went by and his desire never lessened. So, for his twenty-second nameday, his parents bought him passage to Ul'dah. A vacation would help him get these ideas out of his system, a safe trip to the jewel of the desert. What could go wrong?