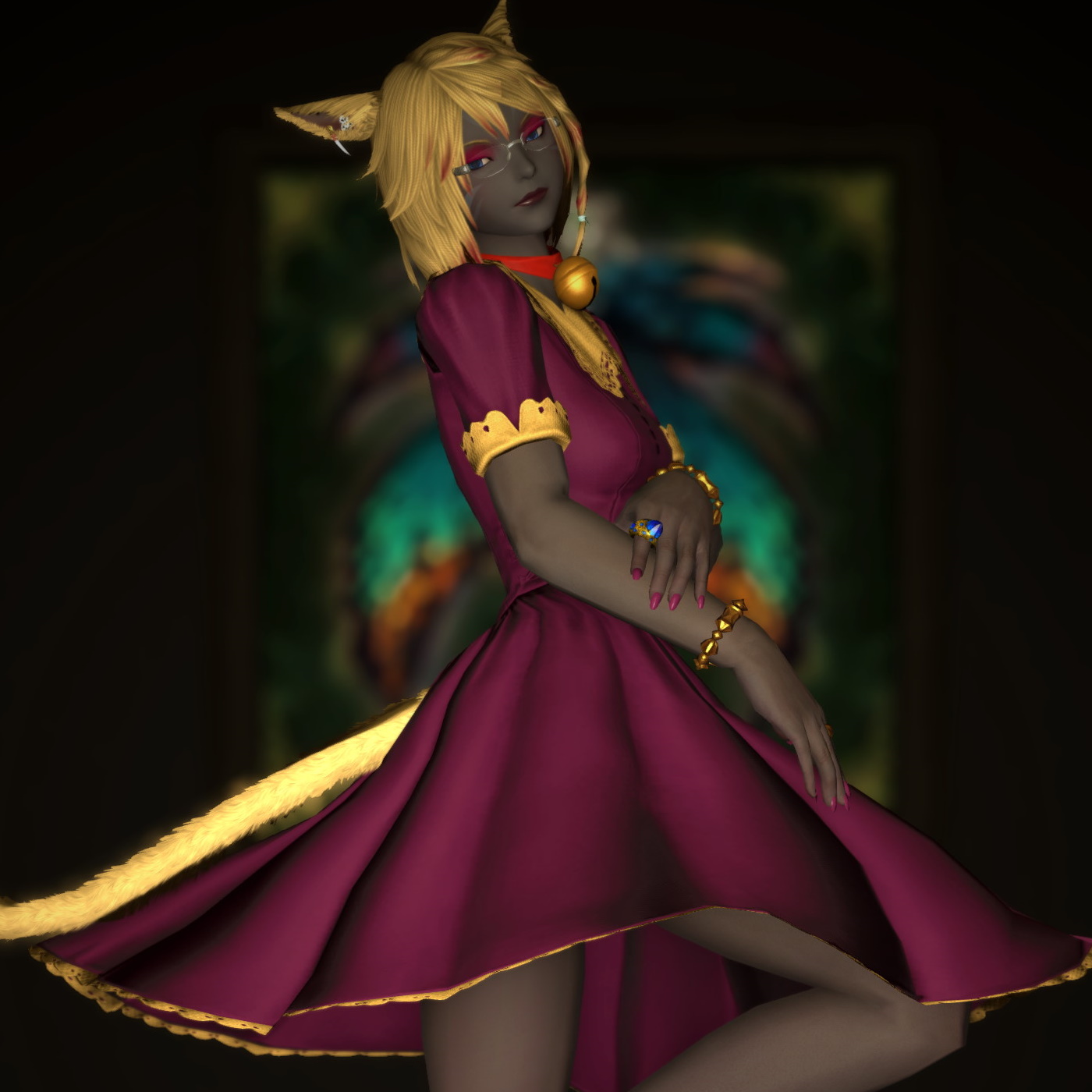 Qahli was the middlest of the three Nuzoka children. Her childhood was quiet and unremarkable, her nomadic tribe wandering around the twelveswood hunting and foraging, though even then she knew she was a bit different.

When she was eighteen she started traveling, exploring settlements, and frequenting taverns, it was in one of these taverns that she met Nari Malaia. Both of them were drunk enough that it didn't matter what bits Qahli had and the two of them ended up sending the night together but unfortunately they were too stupid to wear protection. Because of her mistake and the verbal and physical abuse rightfully thrown her way, she returned to her tribe, defeated.

While she was not able to be a part of Aurelle's life, she did keep in contact with Nari via letter. With nothing much to do other than hunt and cook, she started reading novels. The first few took her a while to get through but soon she was reading one a day, and then she started writing, and then she started submitting her works.

It wasn't much past her twenty-sixth nameday that she got her first publishing deal and moved to the city where she still resides today, a bit more successful now but still very cautious and shaped by the encounter that took place twenty years ago.