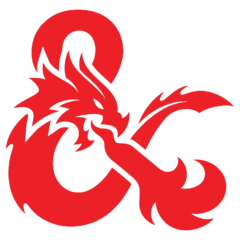 I take great pains to always look my best and follow the latest fashions.

Respect. Respect is due to me because of my position, but all people regardless of station deserve to be treated with dignity.

My house's alliance with another noble family must be sustained at all costs.

I hide a truly scandalous secret that could ruin my family forever.

Sophia is a noble from Neverwinter. She spent most of her childhood around her Mansion in the city and her family's farmland. Although her family was prominent, she was a bit of a loner and had few friends.

When some of the other nobles turned on and attempted to assassinate the Nagase family, Sophia and her mother hid the youngest daughter and helped her flee Neverwinter to a druid enclave in the nearby woods. If the other nobility were to find out about this, it would mean the end for her family's noble status and possibly their lives.